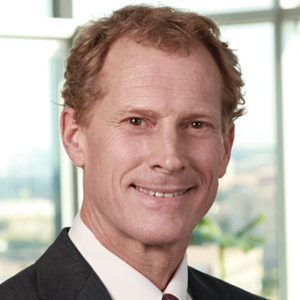 Stephen Johnson is a sole practitioner.

The first pro bono case I took was an adoption case; since my own children are adopted, I thought it would be great to do a pro bono adoption case.

To be able to use my law degree to help people in need is incredibly gratifying.

4. What impact has pro bono service had on your career?

It’s allowed me to get experience working in new practice areas. As a solo practitioner, that’s really been helpful.

5. What is the most unexpected benefit you have received from doing pro bono?

Getting to know the pro bono clients I’ve had has been a wonderful experience. Until you try it, you have no idea how much richer pro bono cases make your life.