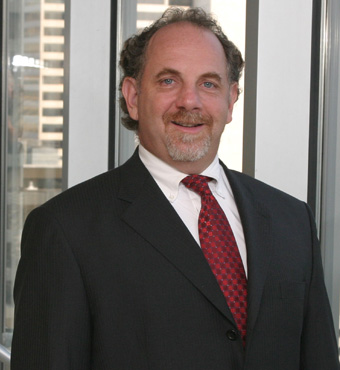 Volunteer of the Month – October 2020

David Taubenfeld is a Partner at Haynes and Boone, LLP.